Toby Dye has directed iconic, genre-defying work for some of the world’s biggest brands, bands, channels and platforms. Of course, he’s made some crap too, but this really isn’t the place to go into that…

Pointing a camera at stuff for over twenty years, Toby has picked up over forty major international awards for an acclaimed catalogue of work showcased across television, cinema and online.

He started his career in documentary, creating critically lauded films for renowned British broadcasters Channel 4 and the BBC, exploring characters and stories that lived on the fringes of the law and conventional morality. Toby won the Grierson Award, the UK’s highly prestigious documentary accolade, for his starkly original crime film ‘Bodysnatchers of New York’.

A constant innovator, some of Toby’s most exciting work is when he pushes documentary into unexpected territory, from his D&AD winning music video ‘Paradise Circus’ for Massive Attack to trailblazing campaigns for some of the world’s biggest brands. His boldly progressive social experiment for Heineken, ‘Worlds Apart’, explored the tensions of our divisive socio-political landscape. With over 50 million views, it sparked a global conversation with heated commentary everywhere from the Washington Post to Good Morning America, Time and The Guardian.

Recently Toby has ventured into the gallery space with his 360-degree film installation, The Corridor, a dazzling ambitious blend of invisibly looping visuals and narrative. The centrepiece for hit art exhibition “Daydreaming with…Stanley Kubrick”, at London’s Somerset House, it has subsequently been exhibited around the World. Described by The Daily Telegraph as “At once mind boggling, funny and mildly disturbing.” it is a fitting summation for the best of Dye’s work.

Toby lives in London in a state of constant, but good natured, mild frustration. 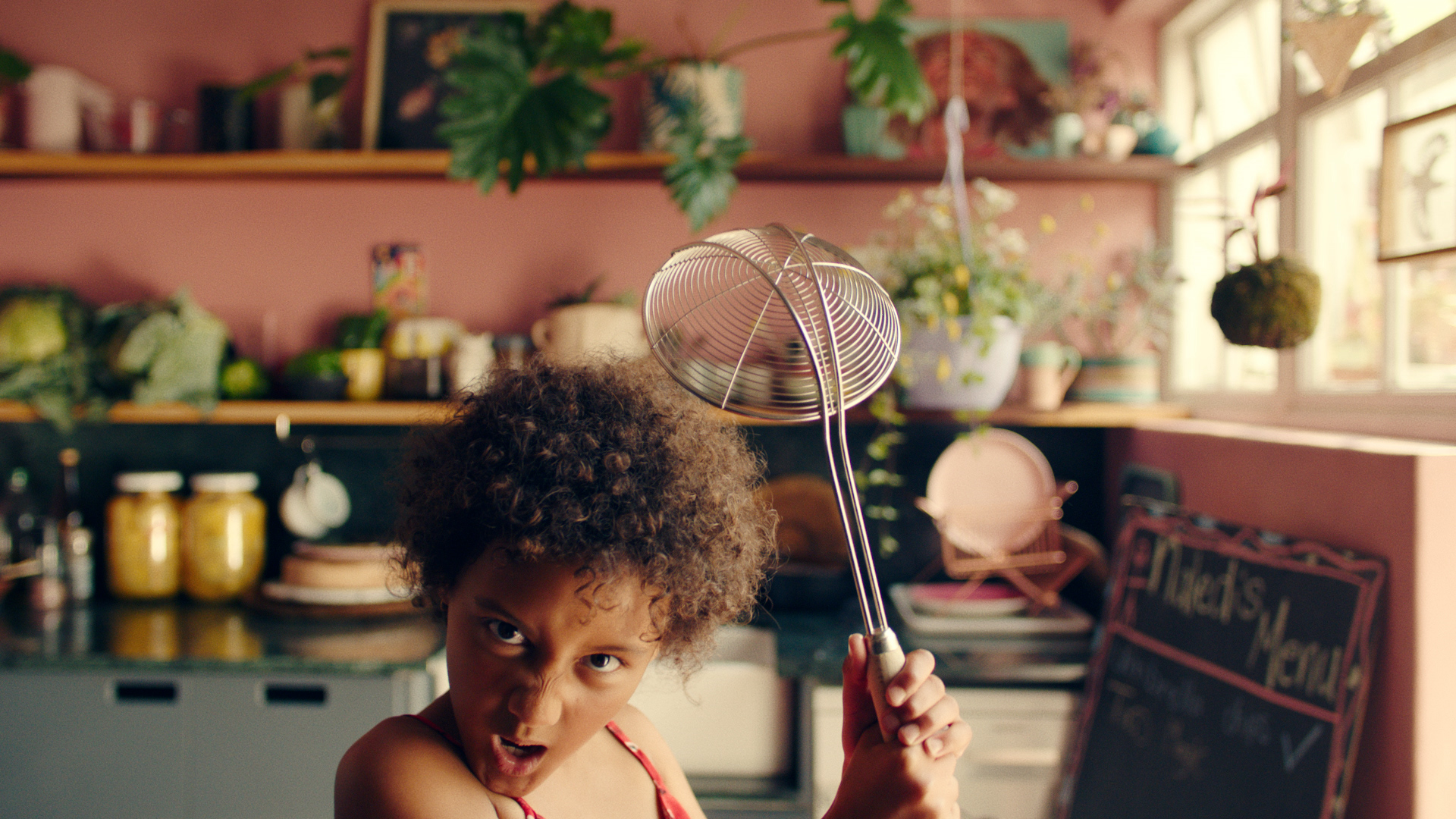 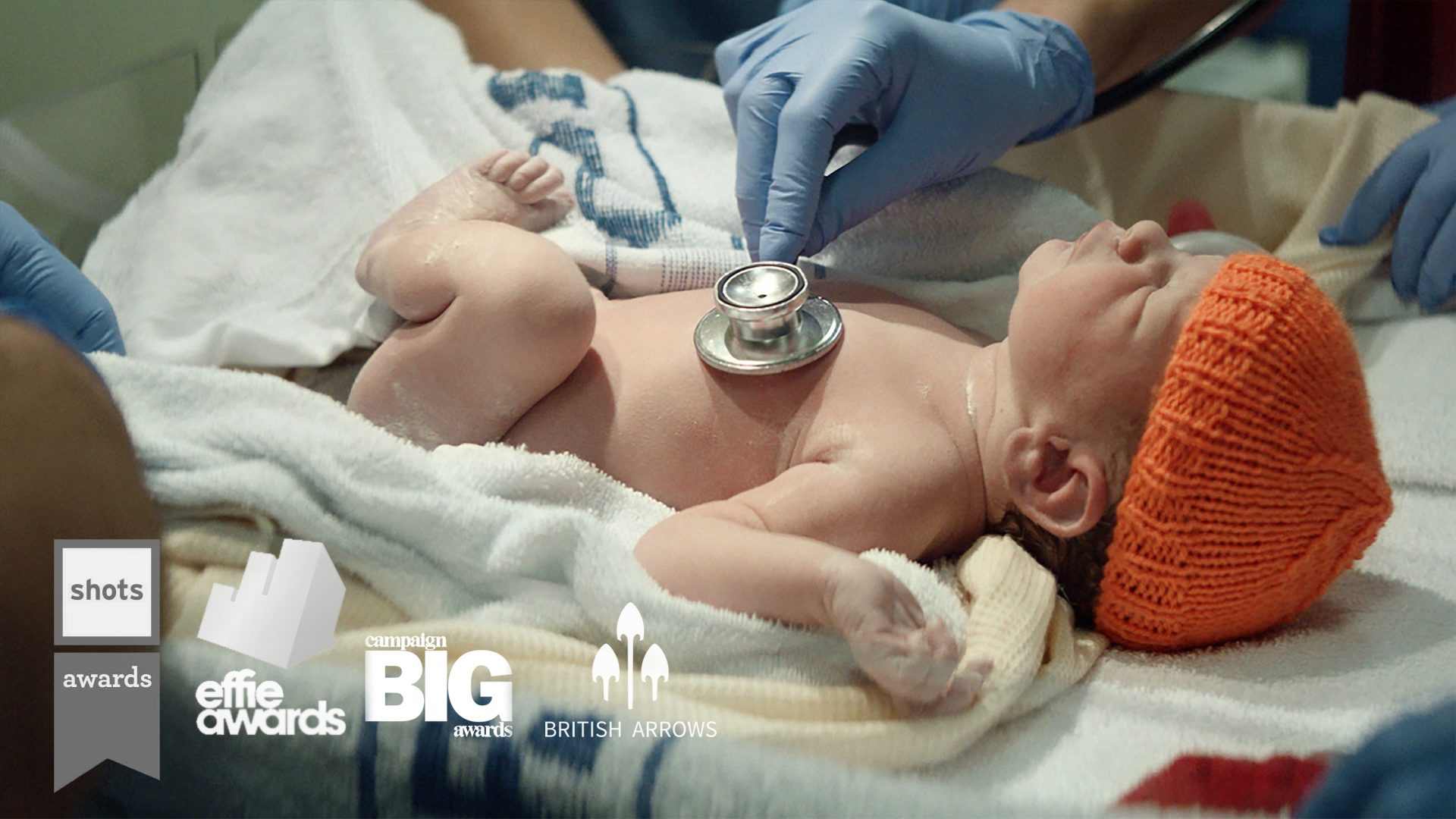 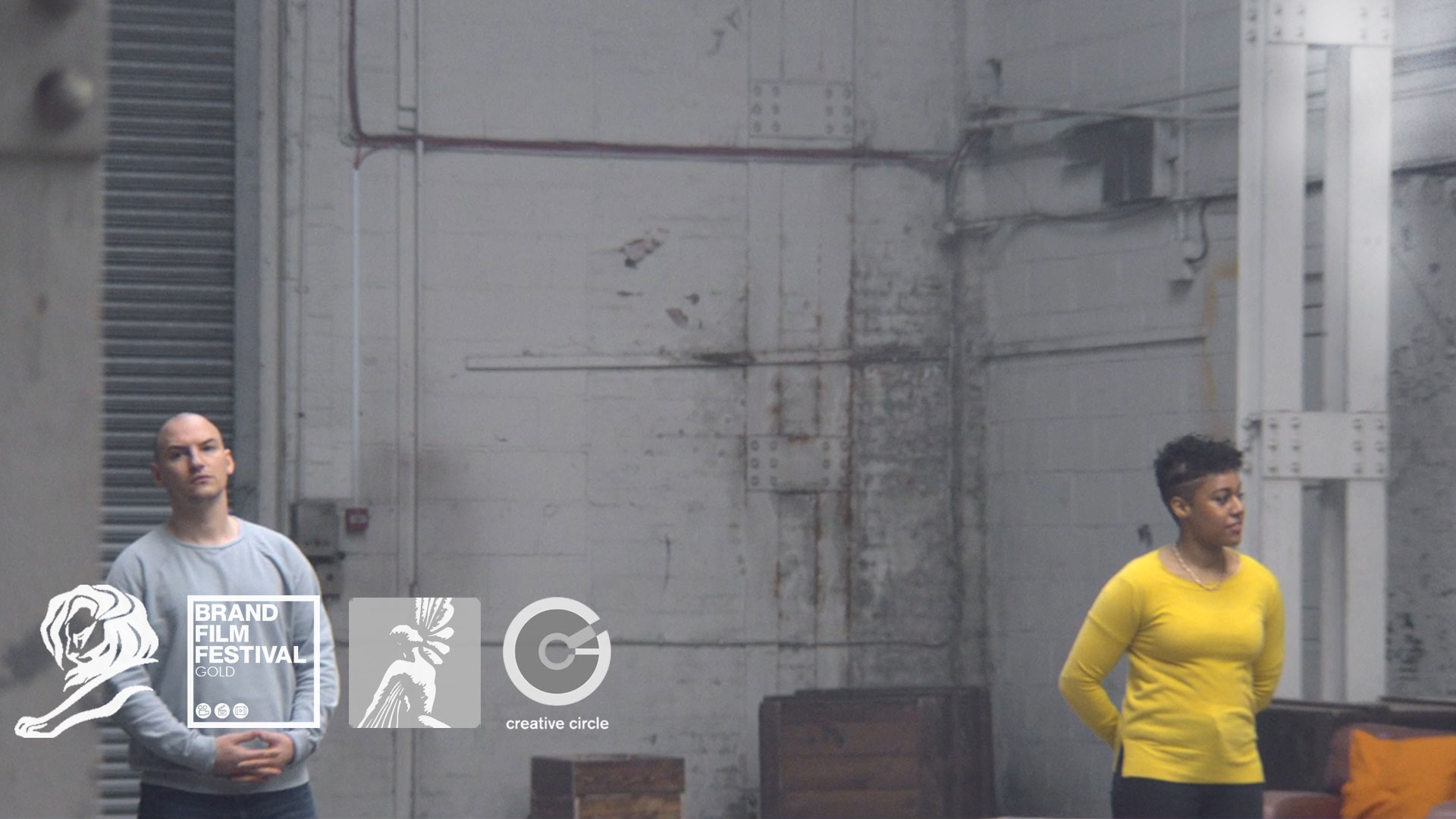 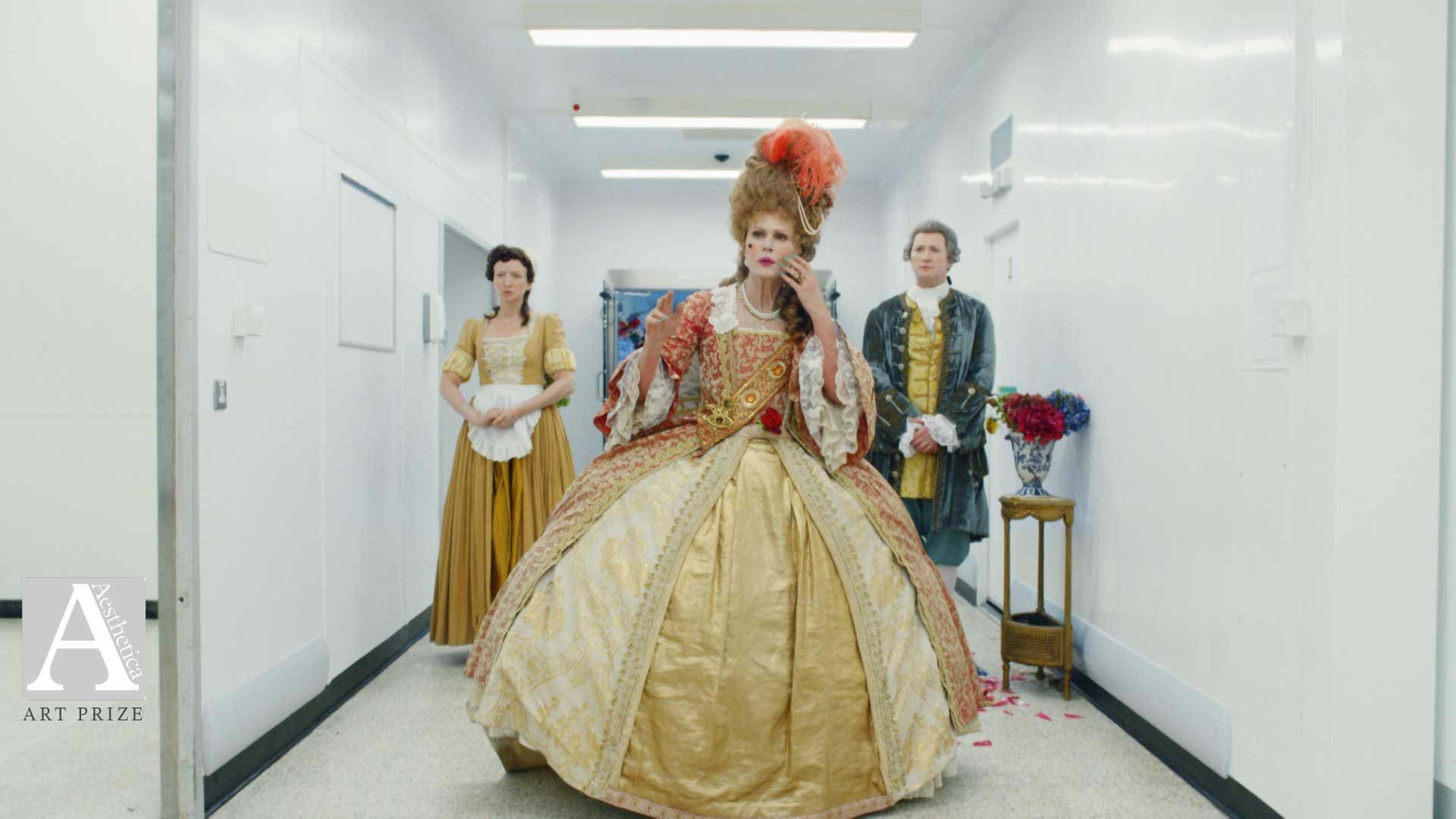 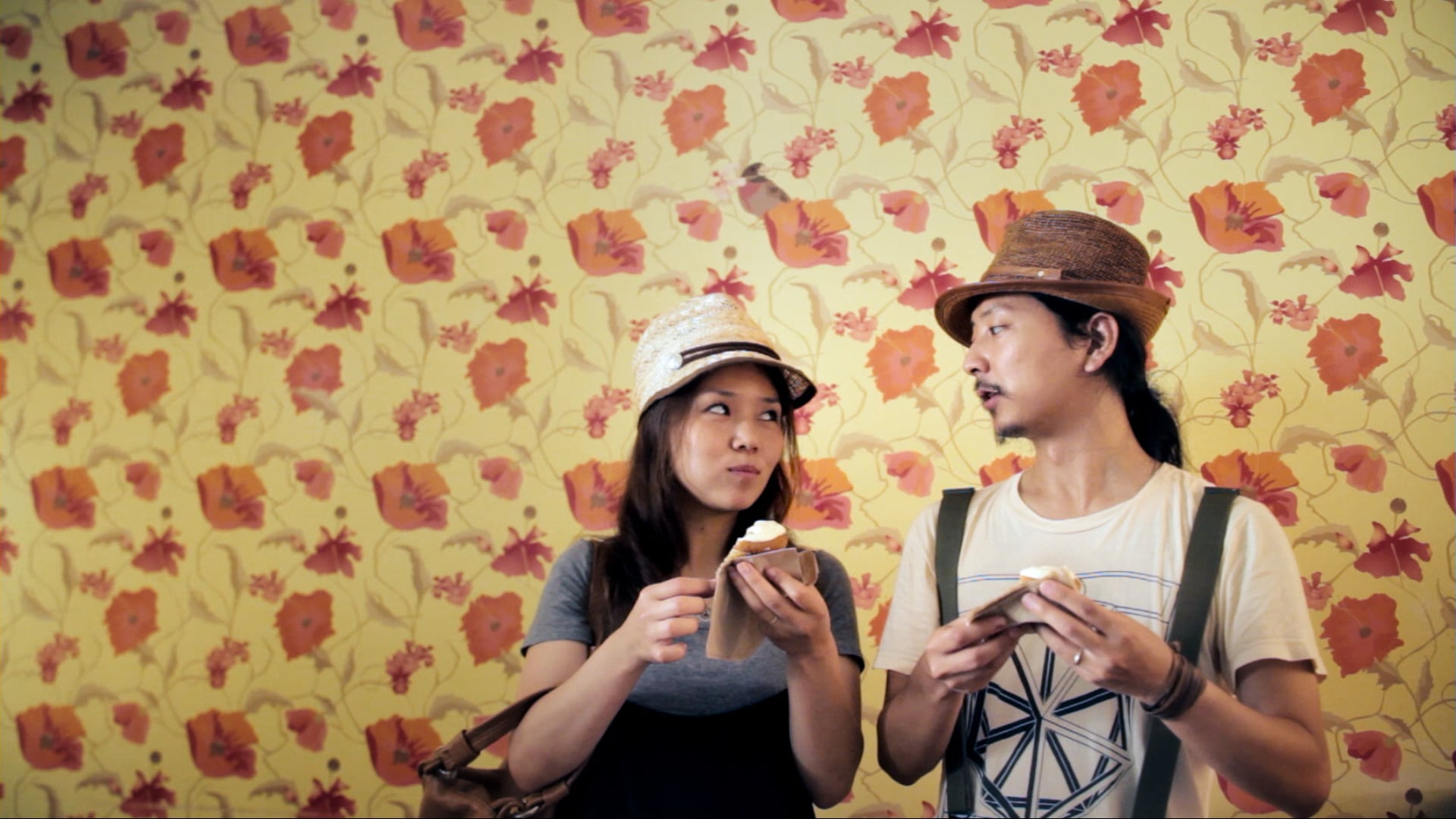 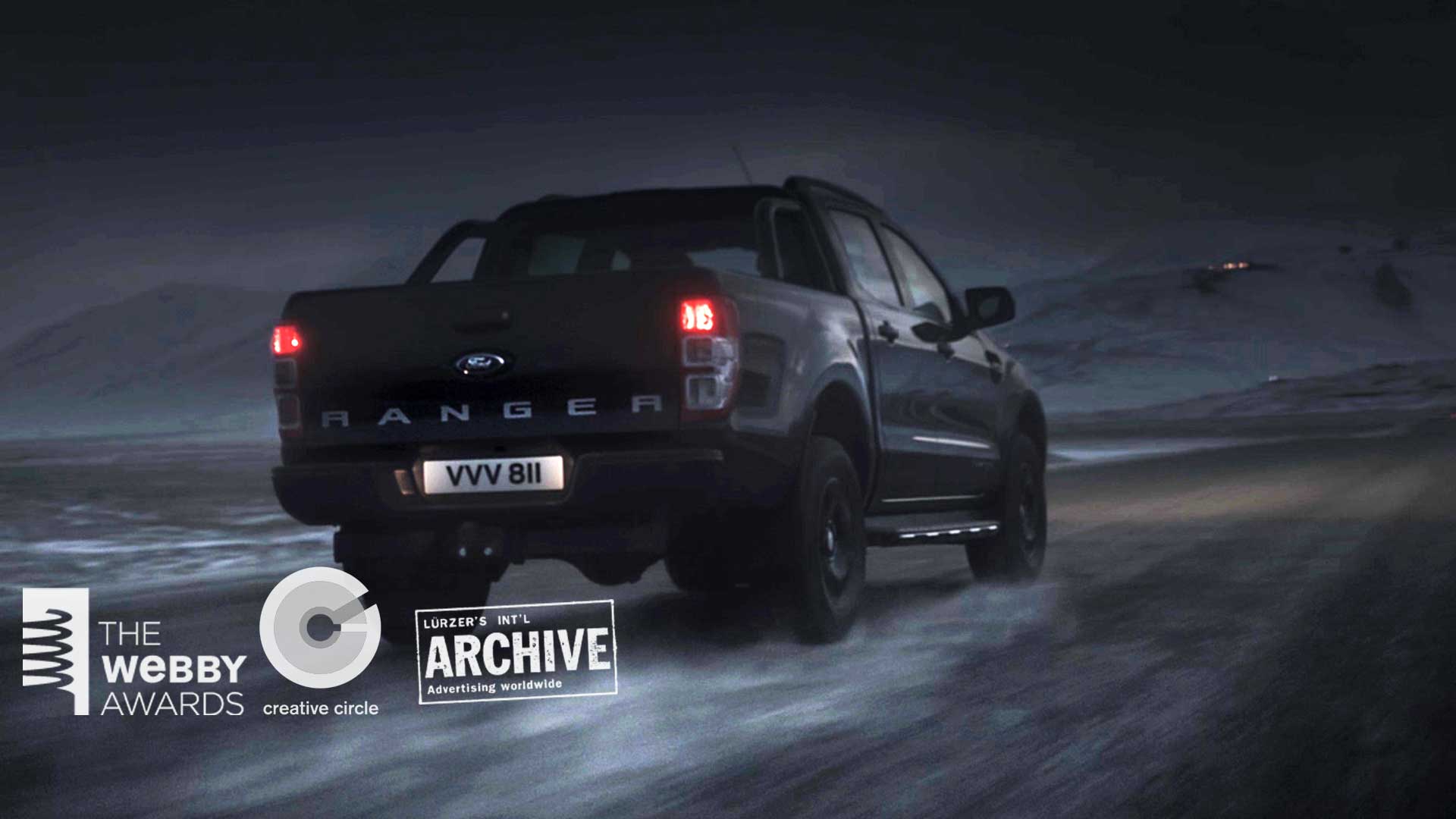